John Randolph Dover, Sr. moved to Cleveland County from York, South Carolina soon after the turn of the 20th century, and started Ella Mill in south Shelby in 1907. Mr. Dover sold this first plant in 1917, then built Dover Mill in west Shelby in 1923. This was the real beginning of what later became Dover Textiles. John Randolph Dover, Sr. died in 1931, leaving management of the company to two of his sons: John R. Dover, Jr. and Charles I. Dover. Under their leadership, Dover Textiles became the largest employer in Cleveland County with nearly 3,000 people for many years. Annual sales peaked at around $200 million. Dover was known for its novelty or specialty operations, which included woven, knitted and tricot fabrics, and spun yarns. Dover Textiles was sold in 1984.

Dover Foundation, Inc. was founded by brothers , Jack and Charles Dover, and their brother-in-law, Charlie Roberts in 1944. The original purpose then was to support Gardner-Webb Junior College.  The Foundation has evolved into a private family foundation over the years and has diversified to include hundreds of grants given yearly to deserving organizations. 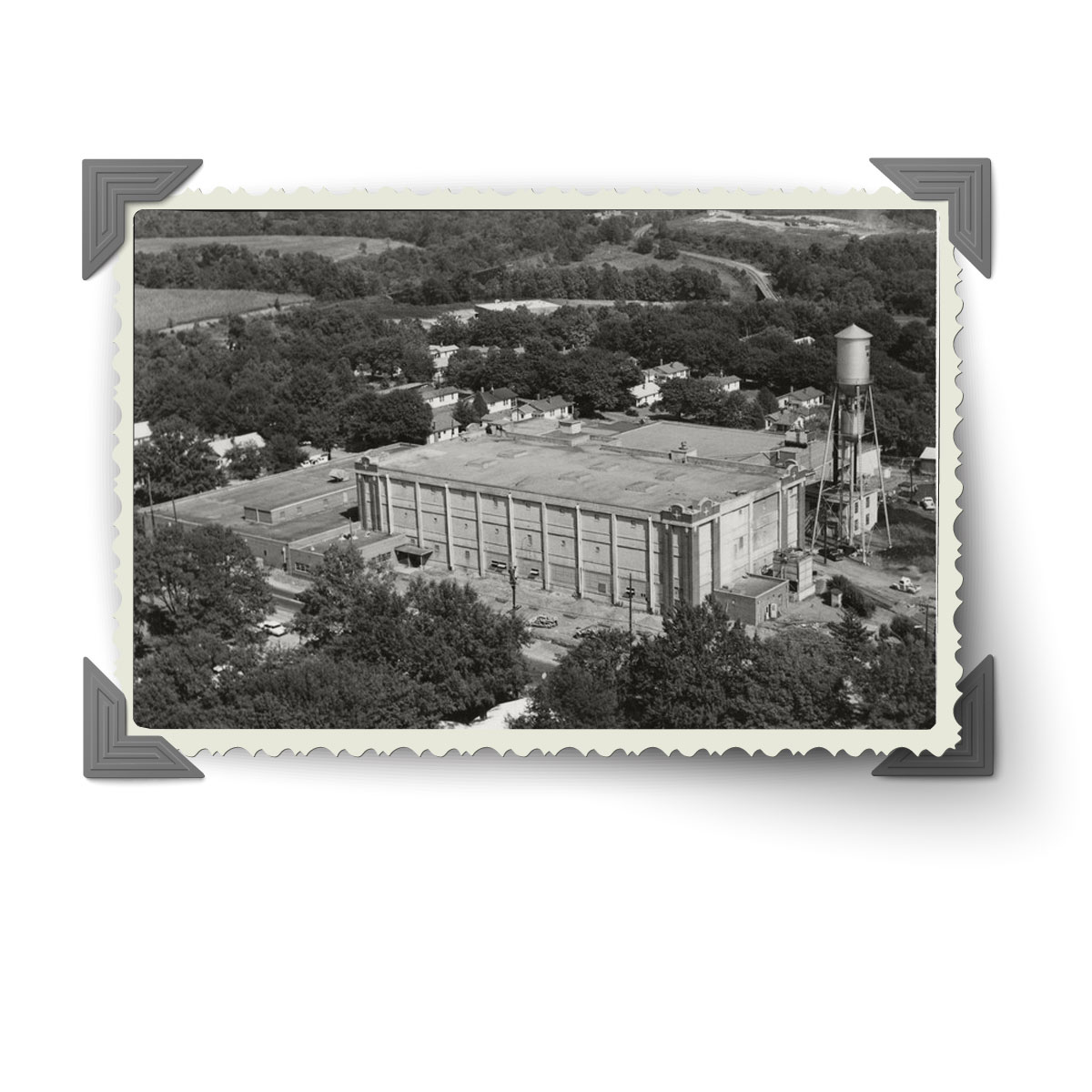